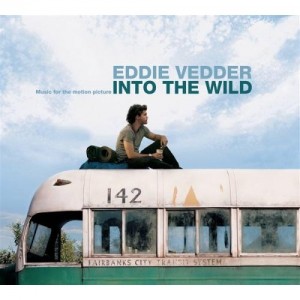 I spent part of last week in the mountains in central Colorado wtih a group of friends. Standing on the top of a snow-covered peak with a 360-deg view got me thinking once again about the going Into the Wild.

I remembered the soundtrack by Eddie Vedder from the film version of Into the Wild (dir. Sean Penn, 2007). It is this song, “Rise” that particularly captured me and sticks with me on many repeat hearings

Listen to “Rise” (via Grooveshark)

This song evokes the feeling, image, and memories of standing under wide open skies with the vista of this bright, beautiful world spread before you. It’s a magical song.

If you prefer, here is the song on YouTube with selected scenes from the film.